There is no better way to bring in the New Year than dancing with your friends at the Big Night D.C. New Year’s Eve Extravaganza at Gaylord National Harbor.  This year the Red Rockers had the amazing opportunity to greet and mingle with everyone at Big Night D.C. before performing for hundreds of people as 2016 began! The night started with the Red Rockers welcoming all the guests as they entered the party, informing them where all the best bands and DJs were throughout the night. This year DJ Biz Markie pumped up the dance floor.  Other features of the evening included 15 themed party areas featuring a silent disco, five dance floors, a VIP area and amazing bands like GoGo Gadjet and The Rockets.  My favorite aspect of the night was the VIP velvet rope section.  VIP had an awesome DJ playing all the best songs, party favors and the best part of all: delicious food!  Next the Red Rockers visited the different ballrooms and mingled with the guests.  We started the party right by hitting the dance floor, but the best part of the night was at midnight.  The girls were on stage with the band and DJ bringing in the New Year and performing.  It was so fun to dance on the stage - I felt like a rock star!

This event is one of my personal favorites.  New Year’s Eve is the most exciting holiday, and I love spending it with friends.  I enjoyed everything about the event.  It was so much fun to see all the guests in their beautiful gowns and handsome attire. I had a blast meeting everyone, making friends and best of all spending time dancing the night away with my favorite team!

For the past two years I’ve had the awesome opportunity the take part in this event, and each year it is bigger and better than the last. The Red Rockers always have an awesome time at Big Night D.C.! 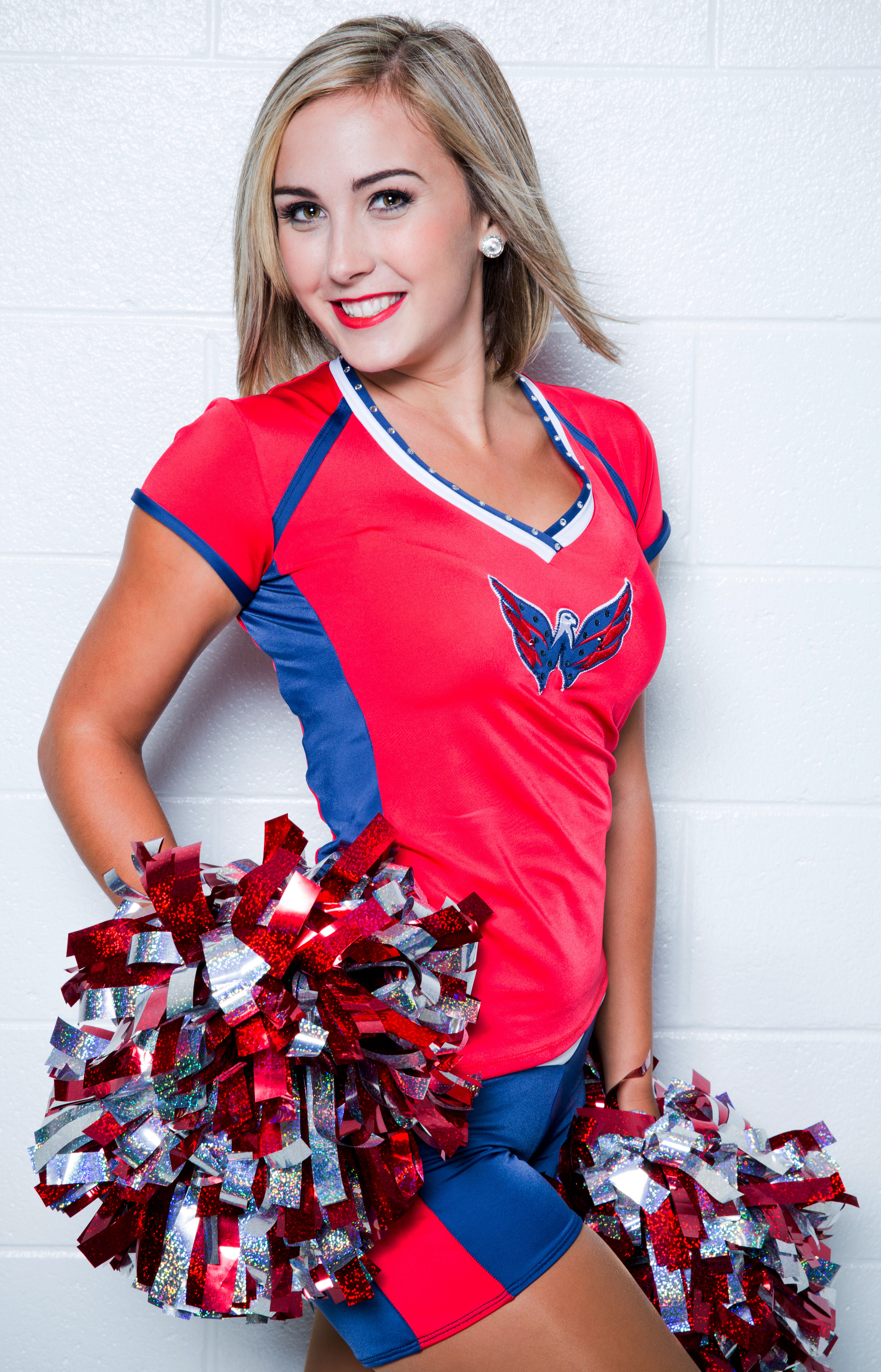